Semi-volatile organic compounds—linked to a wide range of illnesses and developmental disorders—may be far more commonplace in our homes than previously recognized, a Duke study found.

Some of the compounds, commonly referred to as SVOCs, have been associated with a variety of physiological problems, such as cancer and neurodevelopmental delays. SVOCs evaporate off certain solids or liquids as a gas, and they are found on a variety of household products.

“Researchers throughout the world are interested in understanding the long-term health consequences from exposure to SVOCs, and several SVOCs are considered to increase one’s risk for health problems (e.g. cancer) if exposure is above a specific threshold,” lead author Heather Stapleton wrote in an email to The Chronicle.

Stapleton, the Dan and Bunny Gabel associate professor of environmental ethics and sustainable environmental management, wrote that her laboratory has been researching the effects of SVOCs for more than 15 years.

Her previous research revealed that nearly 80% of infant’s and children’s products tested in her lab contained high levels of flame-retardant chemicals. This revelation shifted her research focus to examining children’s exposure to flame retardants and other SVOCs.

For the study, the team recruited approximately 190 families living in the Research Triangle Area with children between the ages of 3 and 6, Stapleton wrote. Researchers then visited the families’ homes and collected air, dust and foam samples from furniture, as well as urine, blood and hand wipe samples from the children, according to the news release.

In the United States, chemicals used for commerce do not have to be tested for toxicity, Stapleton wrote. She added that as more information is obtained on the possible harmful effects certain chemicals can have, they are removed from the market but are then simply replaced with a less-researched alternative.

“In my opinion, we need stronger chemical regulations in the U.S. that would require manufacturers to ensure chemical safety before use,” Stapleton wrote.

She added that if such regulations are not put into place, “we find ourselves in a repeating pattern of phasing out chemicals every 10–15 years after their introduction to the market and sufficient data has been generated (often by academic researchers) to make it clear there are health risks.”

This article was written by Ashwin Kulshrestha from UWire and was legally licensed through the NewsCred publisher network. Please direct all licensing questions to legal@newscred.com. 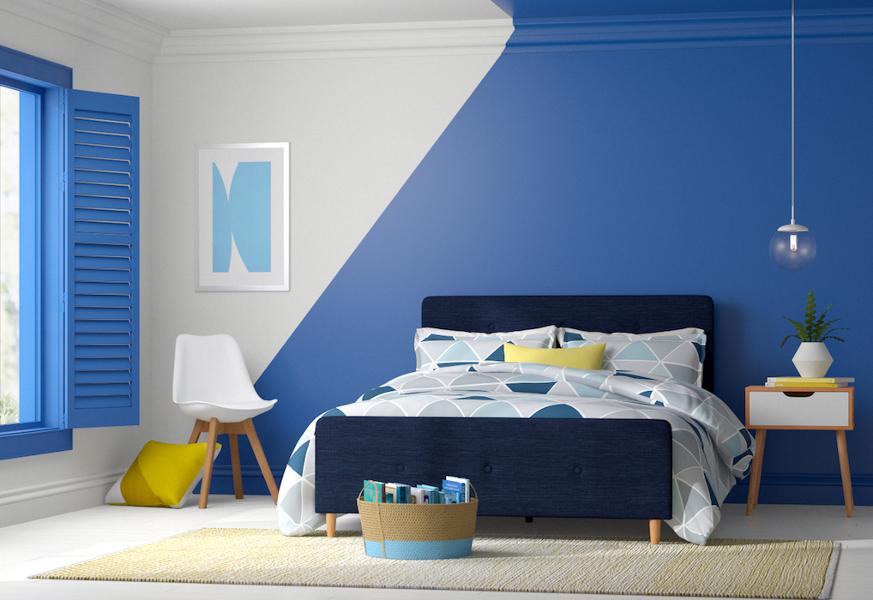 Eco-friendly or wallet-friendly? Finding a…