In a coronavirus rarity, construction is starting on a 42-unit luxury condo building west of the Loop

While most real estate projects are on hold because of the coronavirus pandemic, a New York firm is breaking ground on a 42-unit luxury condominium building on Chicago’s Near West Side.

The timing is curious because the developer behind the $34 million building at 1400 W. Monroe St., JK Equities, has halted work on a much larger Chicago project because of COVID-19 safety concerns.

JK Equities and its partners on the 1000M condo project, a 74-story skyscraper designed by Helmut Jahn, last week said they stopped work at the South Michigan Avenue site after completing the first phase of foundation work. The venture, which also includes Time Equities and Oak Capitals, said construction would resume when it is deemed safe.

On Wednesday, JK Equities co-founder and principal Jerry Karlik said work on 1000M could resume within a couple of weeks.

Construction is considered an essential industry by Gov. J.B. Pritzker, and work has continued at many sites despite stay-at-home orders issued in March. Even so, groundbreakings in Chicago and other cities have been scarce because of safety precautions as well as the economic downturn that has accompanied the virus.

More recently, protests, property damage and looting have occurred throughout the country in the aftermath of the death of George Floyd while in Minneapolis police custody.

The smaller scale of 1400 W. Monroe makes it less of a financial risk to start construction, and JK Equities said the simpler foundation needed to support a seven-story building makes it possible to maintain proper distancing during construction work.

Karlik said he believes the project is the first Chicago development to launch during the pandemic. “That’s a testament to the location and that particular condo market,” he said.

Initial work began this week to relocate utilities and excavate the site to ready it for caissons.

There are purchase contracts for more than 40% of the units, including five commitments made in recent weeks when virtual tours have replaced visits to the nearby sales center, Karlik said. Asking prices for the two- and three-bedroom units range from about $760,000 to $1.39 million.

Sales are led by ON Collaborative.

Although it’s a luxury development, it fills an unmet niche in the area, which has significantly higher-priced condos and waves of new apartments, said Karlik’s son and the firm’s other founder and principal, Jordan Karlik.

“We thought there was a need in the market for more entry-level condominiums,” Jordan Karlik said. “There are a lot of young adults and young families who want to be in the area.”

Residents are expected to move in by late summer 2021.

JK Equities bought the former Monroe Pavilion Nursing and Treatment Center on the site for $6 million in 2018. The structure was demolished earlier this year.

The parcel is just south of the Fulton Market district, a former meatpacking and food distribution hub that has boomed with construction of office, residential and hotel projects in recent years. Large corporate offices in the area include McDonald’s global headquarters and Google’s Midwest headquarters. It is about a half-mile east of the United Center.

JK Equities’ previous Chicago projects have included redevelopments of existing buildings into condos, including Dearborn Tower at 1530 S. State St. in the Dearborn Park neighborhood and Metropolis Condominiums at 8 W. Monroe St. in the Loop.

This article is written by Ryan Ori from Chicago Tribune and was legally licensed via the Tribune Content Agency through the NewsCred publisher network. Please direct all licensing questions to legal@newscred.com. 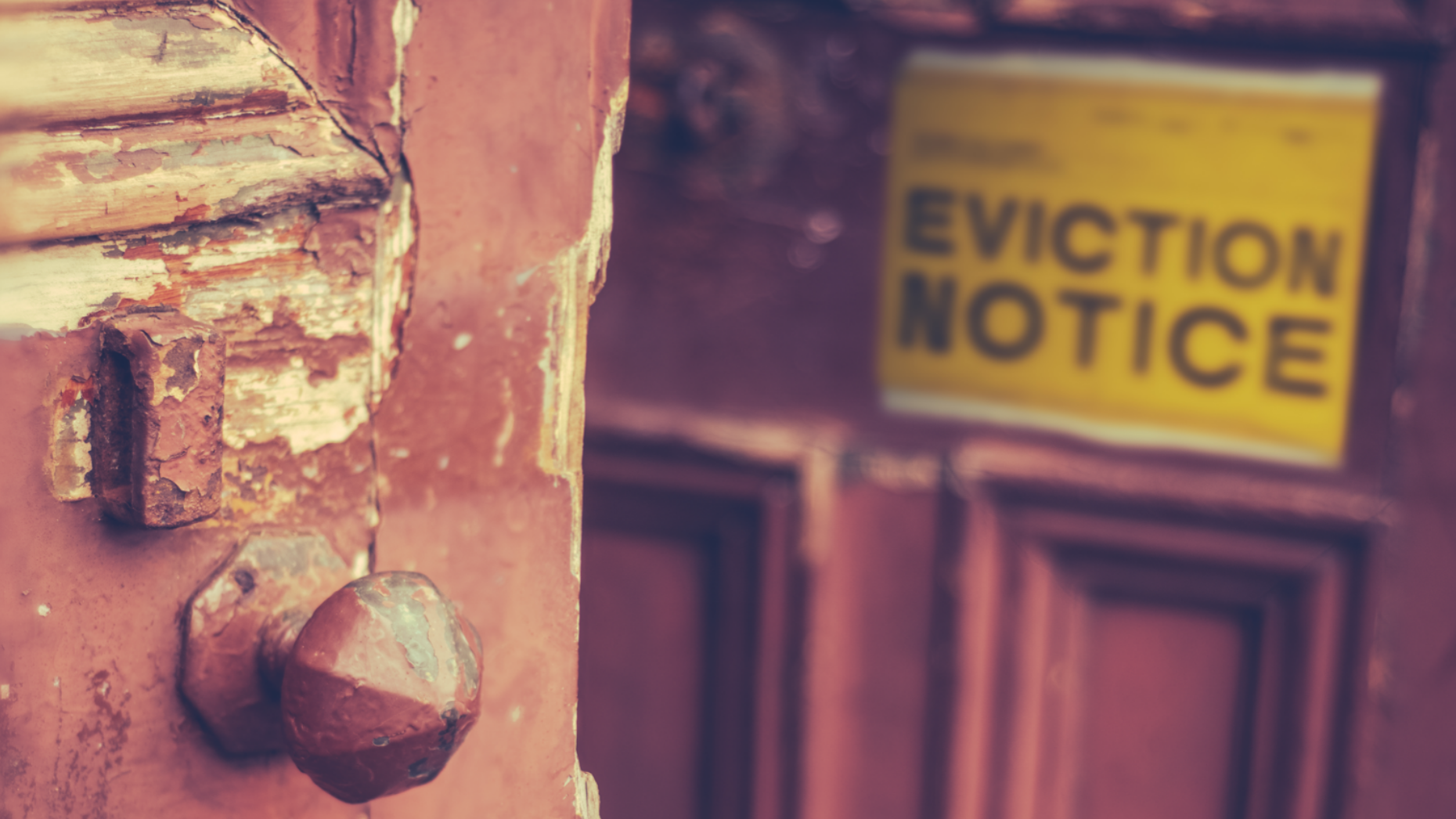 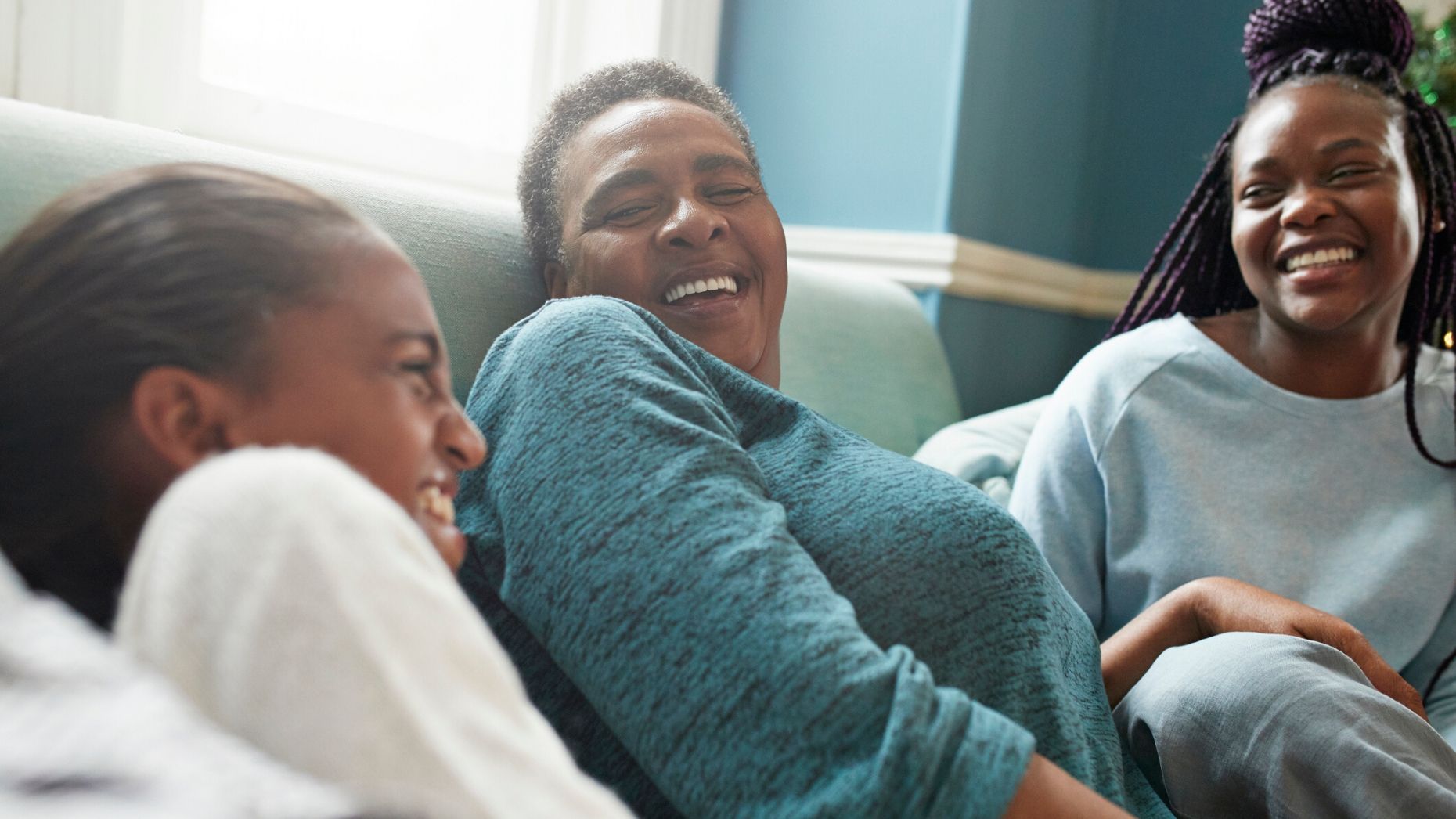 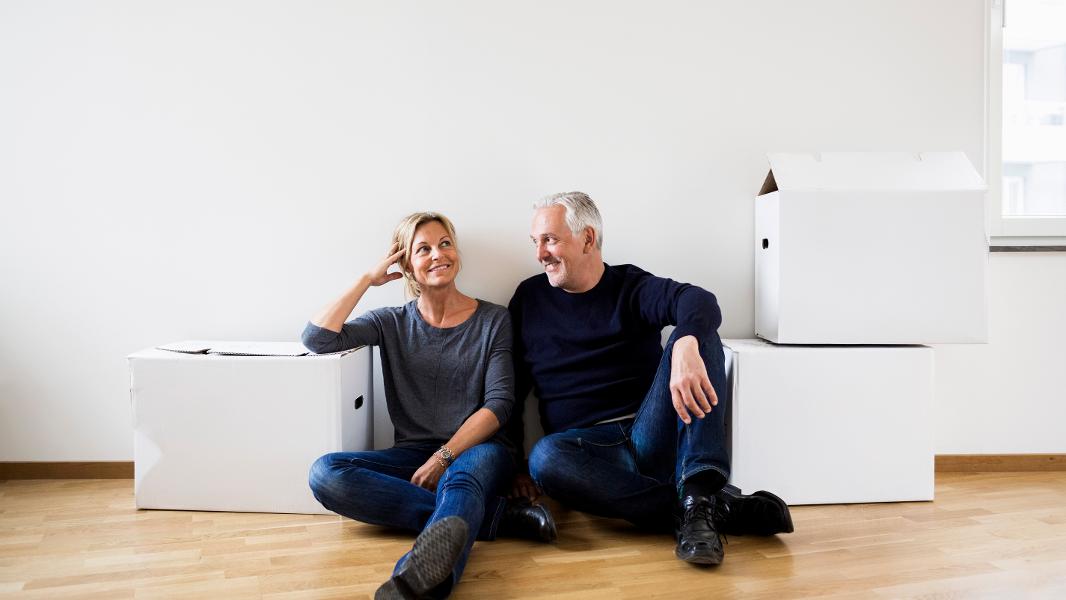