New privately-owned housing units authorized by permits and new housing starts began to bounce back in May, from their COVID-19-fueled free fall, according to data released Wednesday by the U.S. Census Bureau.

“While positive compared to April, May’s results do not seem to fully reflect the remarkable resilience the housing market has shown over the past several weeks,” Scott Volling, a principal at PricewaterhouseCoopers, said in a statement.

“When the pandemic hit in March, many builders slowed or stopped their land purchase programs and some were slower to resume than others,” Volling added. “Based upon the positive trends reflected in other housing market metrics I would expect to see a more significant increase in starts and permits when June’s results are released next month.”

This article was written by Patrick Kearns from Inman News and was legally licensed through the NewsCred publisher network. Please direct all licensing questions to legal@newscred.com. 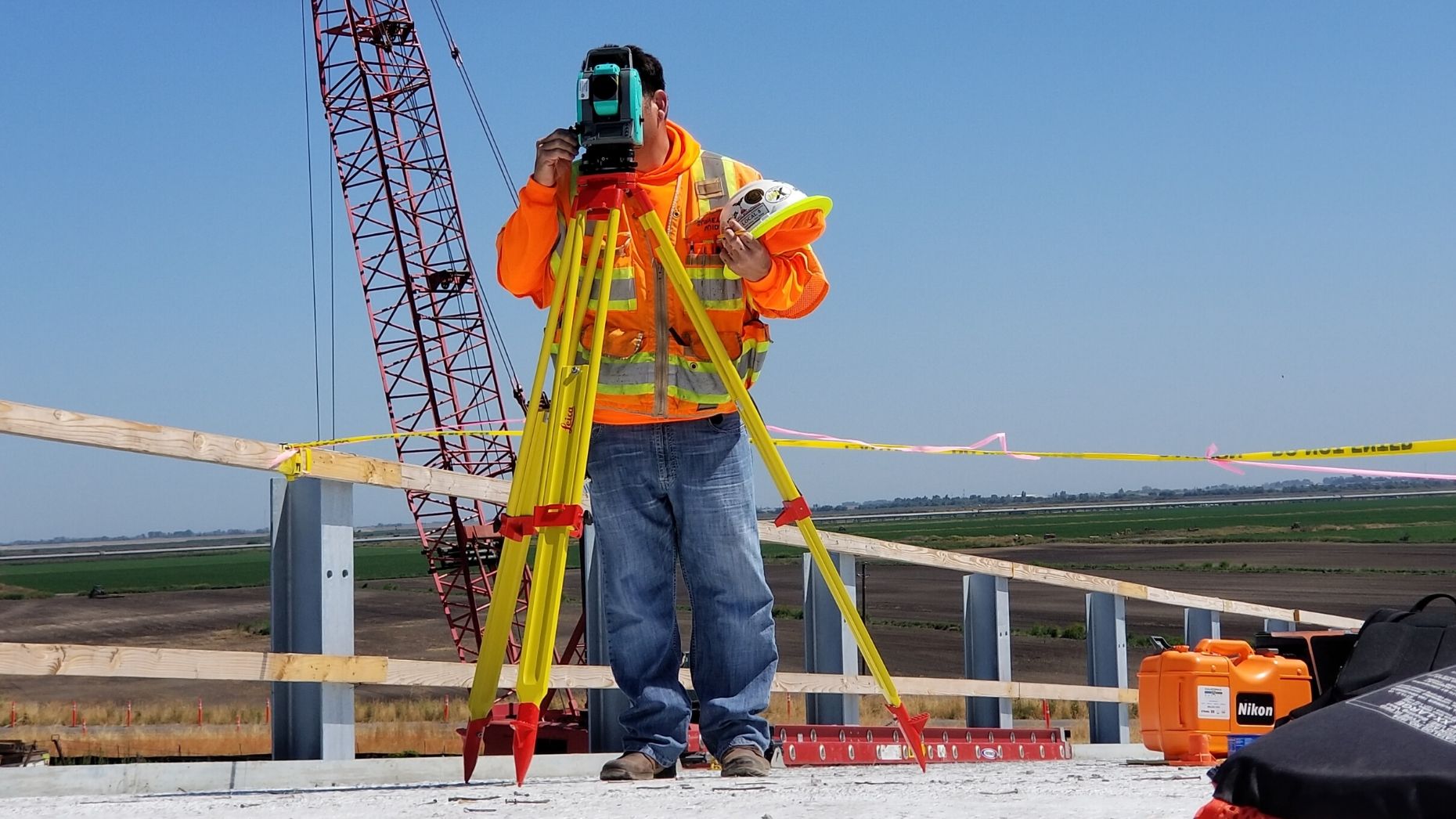 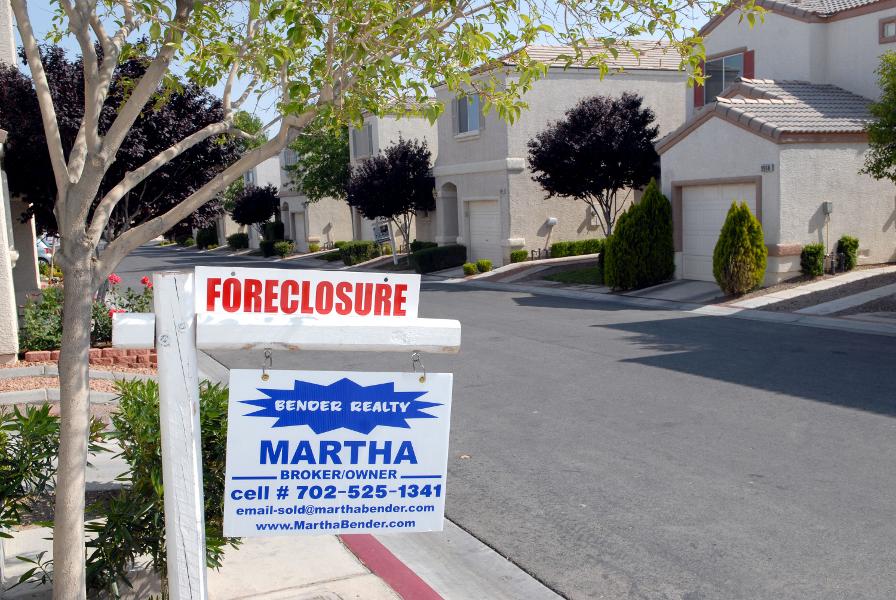 The Housing Market Is Rebounding, but What… 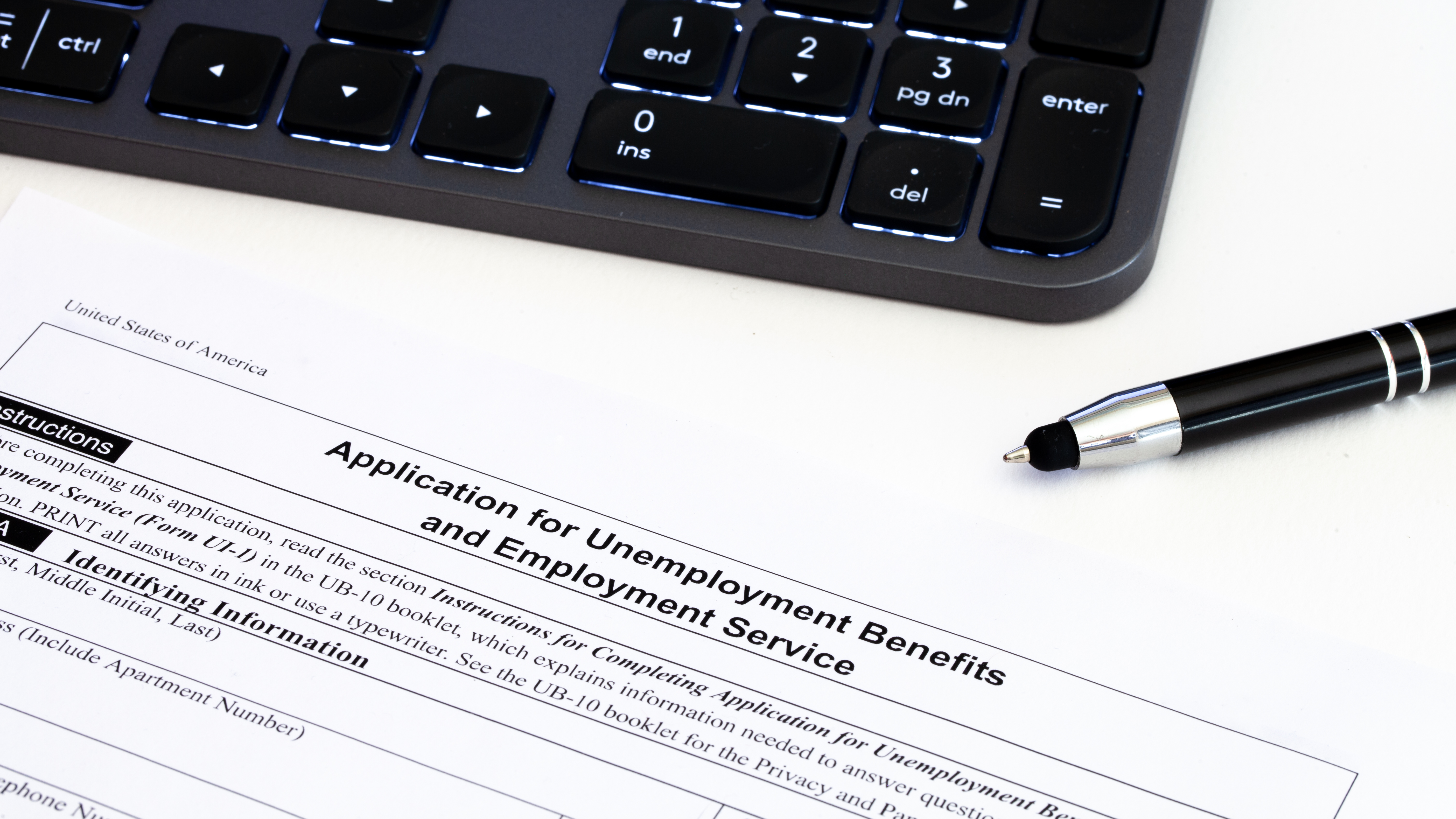 Making sense of the headlines: Where is…