Philly lawyers, residents lobby for policy change to make it easier to save homes in foreclosure

With the number of new residential foreclosure filings in Philadelphia still stretching into the hundreds each month, city residents and lawyers on Wednesday called on a Pennsylvania housing agency to change a policy that they allege increases the chances that homeowners will lose their homes when facing foreclosure.

At a news conference at City Hall, several homeowners and representatives from the Save Our Homes Coalition, a collective of housing advocates and lawyers, called on the Pennsylvania Housing Finance Agency to eliminate a policy that often requires homeowners facing foreclosure to first pay off any liens against them before their mortgage can be modified.

PHFA, based in Harrisburg, is a state-affiliated agency that offers mortgages to lower-income residents, among others. The agency also administers low-income housing tax credits, for example, and provides funding for community development projects.

In recent years, the advocates alleged, PHFA requires homeowners hoping to get a mortgage modification through Philadelphia’s free foreclosure diversion program to first pay off all liens against them in full, or have the liens subordinated — meaning that the agency that issued the lien agrees to be paid further down the line after a foreclosure sale. These liens, the lawyers said, can include water and gas debts, real estate back taxes, medical bills, or parking tickets. Some of that debt swells into the tens of thousands of dollars, while a homeowner’s financial situation spirals out of control.

Typically, all Philadelphia residents facing foreclosure can participate in Philadelphia’s Residential Mortgage Foreclosure Diversion Program, launched in 2008 to try to keep residents in their homes. Each week at City Hall, residents are paired with pro bono housing counselors — and lawyers, if needed — who work with attorneys for mortgage lenders to arrange new monthly payment plans. The program, which also requires participants to take personal finance courses, has saved nearly 12,000 homes, according to data provided last year. Several thousand homeowners have still lost homes after starting the program.

Housing advocates alleged Wednesday that homeowners with FHA loans administered by PHFA have had a harder time securing permanent loan modification when they have liens and judgments against them. They allege that PHFA, more than any other mortgage servicer, requires that the debts be paid in full, or subordinated. (Liens are paid on a property based on their priority. If there is any money left after the first lien is paid in full after sheriff’s sale, the second would then be paid.)

“It’s a practice that threatens [homeowners] with the unnecessary loss of their homes, and threatens to put people into a market where housing is not affordable [and] is not available,” said Irwin Trauss, a lawyer with Philadelphia Legal Assistance, flanked by roughly a dozen homeowners. Many held signs with such phrases as “Why PHFA? Stop Foreclosures!” and “We Need Our Homes.”

Trauss said that in 2018, as a result of PHFA’s residential mortgage foreclosure filings, about 90 Philadelphia properties were ultimately sold at sheriff’s sale. It was not clear whether all the properties sold had associated liens.

Kate Newton, PHFA’s director of loan servicing, said in an interview that the issue boils down to PHFA trying to comply with regulations from the U.S. Department of Housing and Urban Development, which the agency interprets to state that all modified FHA mortgages must be prioritized as the first lien. Yet that problem is complicated in Philadelphia, Newton said, where municipal liens, such as unpaid gas and water bills, take first position under state law.

“Unless [these municipal liens] do a subordination agreement or they get paid off … we know our modified mortgage would not be in first position,” Newton said. “… It would be a lot easier for us if we didn’t have to worry about doing all of this, and we don’t want to be in this position, either.”

In an interview, Trauss disagreed with Newton’s interpretation of the HUD guidelines. He also asserted that because municipal liens always must take first position, any kind of mortgage or modification would always take second priority — meaning, he said, there is no reason for PHFA to not modify the loan. “Municipal claims are ahead of any other lien … modifying a loan does not change that,” he said.

The dispute between these housing advocates and PHFA underscores how the mortgage landscape has changed since the housing crash during the Great Recession. Newton said PHFA wants to be careful in following HUD’s guidelines. “It’s probably one of the things that kept us out of the spotlight during the subprime crisis because we do things by the book,” Newton said.

The loans in dispute by both sides are exclusively FHA loans, which tend to be popular with first-time homebuyers and lower- to moderate-income residents. The loans allow homeowners to pay as little as 3.5% of a purchase price for a down payment. All FHA loans are insured by the Federal Housing Administration, allowing lenders to recover losses if a homeowner defaults.

In general, both sides agree, PHFA likely has a greater number of FHA loans than other lenders locally. Nearly half of the agency’s portfolio is FHA loans, Newton said.

In the last two years, she said, PHFA has agreed to permanently modify more than 500 loans in Philadelphia. It was not clear how many of those loans also had liens. A spokesperson for PHFA said the agency also now provides homeowners seeking modifications up to $1,500 in the form of a loan to use toward satisfying their liens.

By nearly all measures, signs of the Great Recession have largely vanished from the Philadelphia market. In August 2019, for example, 277 Philadelphia homeowners had foreclosure proceedings filed against them, according to Attom Data Solutions. That’s a steep drop from the 759 filed in March 2012, the most filed in one month in Philadelphia within the last decade.

This article is written by Caitlin McCabe from The Philadelphia Inquirer and was legally licensed via the Tribune Content Agency through the NewsCred publisher network. Please direct all licensing questions to legal@newscred.com. 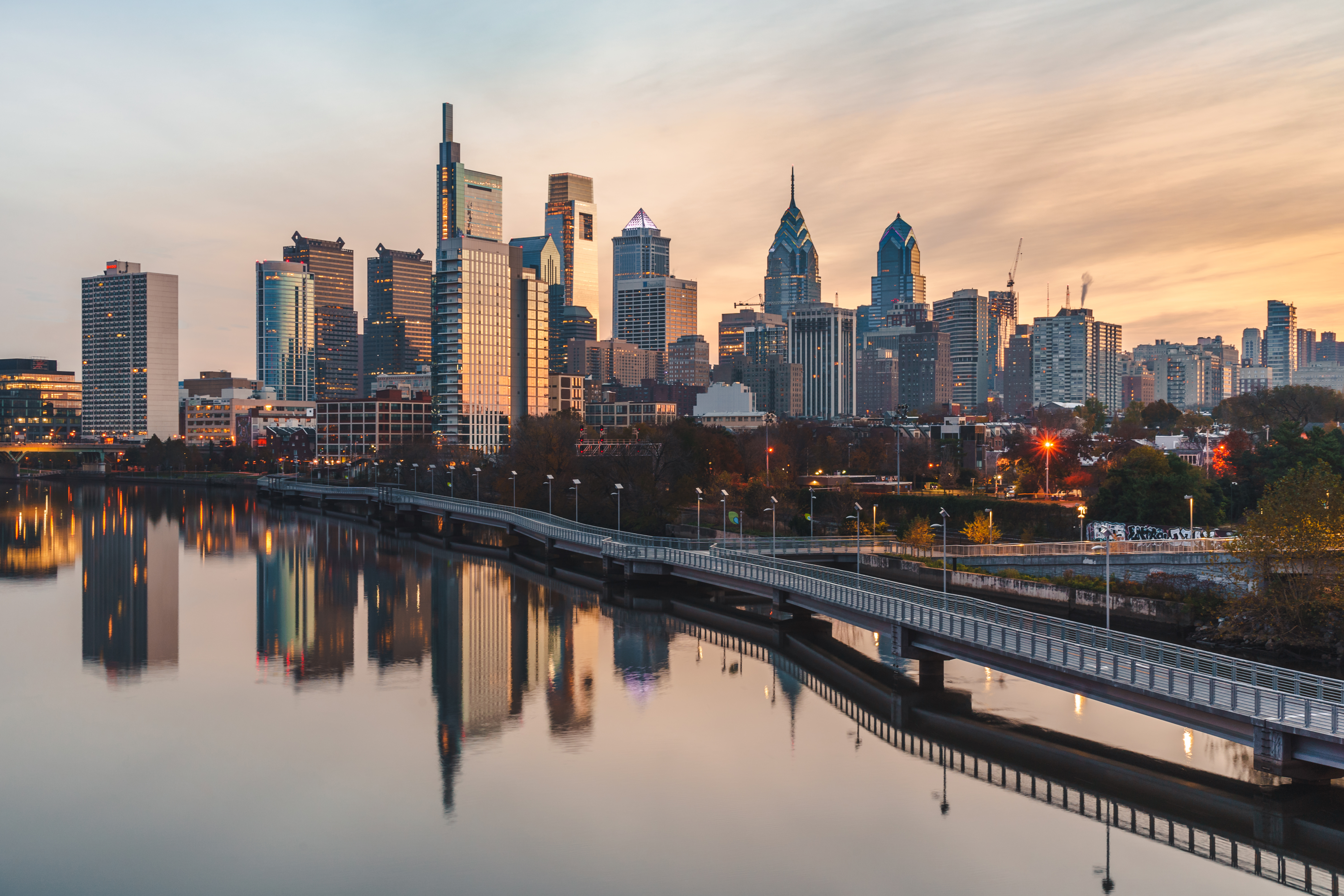