What does it take to sell a private island during a pandemic?

Even as demand for remote and isolated living soared amid a global pandemic, finding someone to rent a private island for $250,000 a week is a different challenge.

House Island, a 12-acre island off the coast of Maine owned by real estate investor Noah Gordon, has been on the market for about a month. The agent, Dylan Eckardt of Nest Seekers, is open to both buyers and renters taking over the idyllic space. While it costs a quarter of a million dollars per week to rent, there is no concrete sale price yet — he and Gordon put the home on the market to gauge interest.

“It’s a completely secluded, off-the-grid island that is also at five minutes accessibility from the airport and Maine,” Eckardt told Inman. “Since I put it on the market, we’ve gotten a lot of calls asking about exactly what you can do there.”

Gordon bought the property in November for $4.5 million in the hopes of using it to host weddings and other events. Situated in Maine’s Casco Bay, it overlooks both the ocean and the city of Portland and has three lodge-style properties, five beaches, a garden and a 10,000-square-foot turf for sports and other outdoor activities. It is steeped in New England history; an English colonist first built a house on the island in 1621.

But the coronavirus outbreak caused Gordon to rethink his business plan and put House Island on the market. Eckardt, who is used to working with celebrities in the Hamptons and was once dubbed a “party boy and real estate agent to the stars” by Vanity Fair, said that this appeals to a different clientele from what he’s used to — one with money to spend but who is more interested in isolation than being in a trendy spot. The pandemic, Eckardt said, has shifted luxury buyers’ priorities toward isolation and remoteness. People are spending a lot of money to be as far away from others as possible.

“This is the perfect place to seclude yourself whereas the Hamptons are a place where you want to hide but stay trending,” Eckardt said. As a result, he and Gordon have been advertising the home’s seclusion as a perfect place to socially distance. The space is cut off from the mainland by the water but, at the same time, remains accessible by a short ferry ride and within close distance of a private airport.

The listing also stresses that the island is close to three hospitals: the Maine Medical Center, the Barbara Bush Children’s Hospital and the Northern Light Mercy Hospital — questions that have been asked by potential buyers and renters who are worried about falling ill while in a remote location, Eckardt said.

But while popular destinations such as the Hamptons and Malibu have seen an explosion in interest from affluent buyers fleeing big cities, a private island off the coast of Maine is not an immediate thought for luxury buyers hoping to spend the summer and fall away from a big city. As a result, Eckardt has been hoping to pique their interest by accentuating House Island’s seclusion, privacy and views of the ocean.

“People are paying $400,000 or $500,000 a month for a three-bedroom house on the water,” said Eckardt, referring to the skyrocketing in rental prices in the Hamptons after the pandemic first broke out. “Why not come up with that if you can rent your own island?”

This article was written by Veronika Bondarenko from Inman News and was legally licensed through the NewsCred publisher network. Please direct all licensing questions to legal@newscred.com. 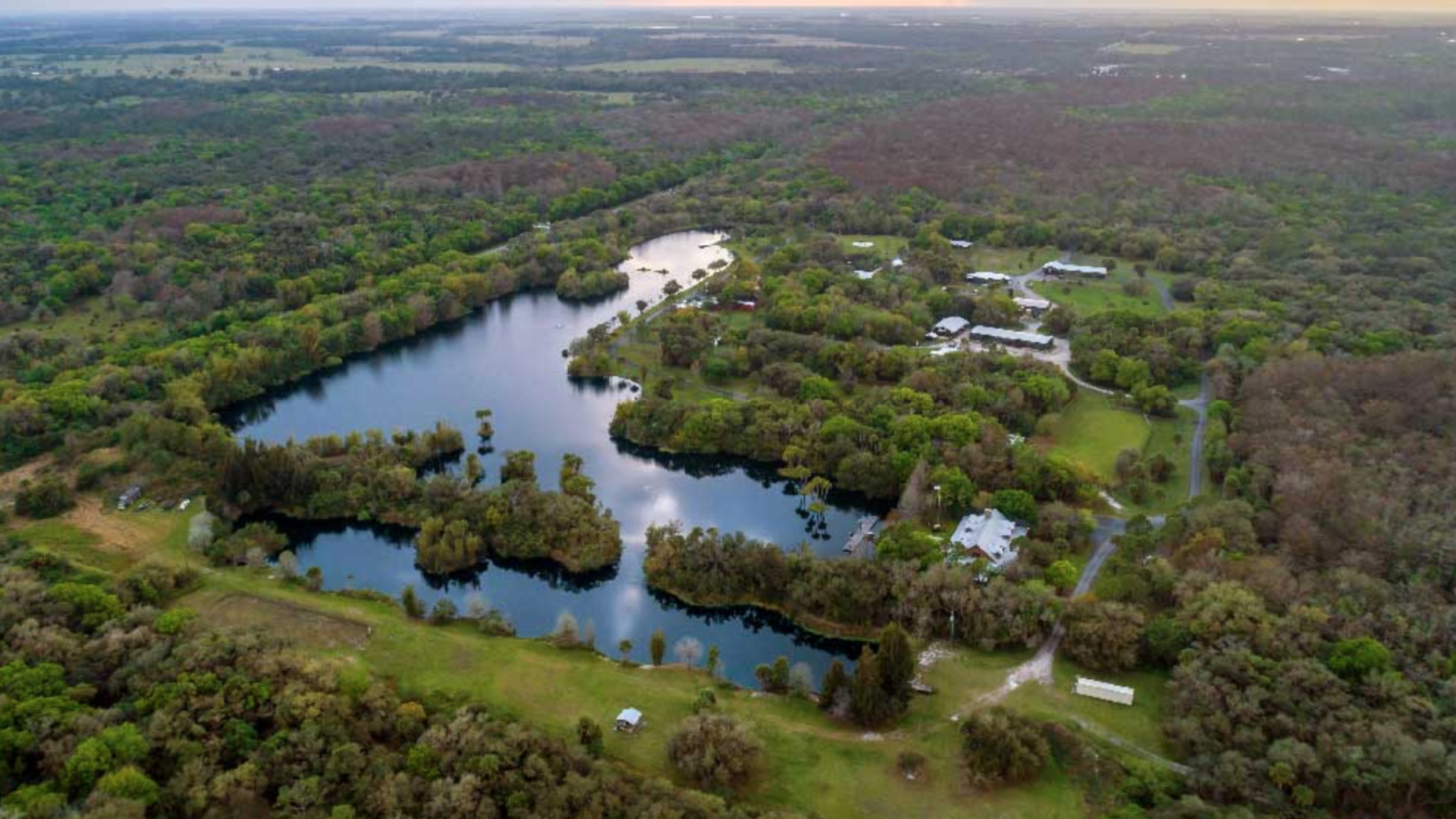 As the pandemic persists, demand for… 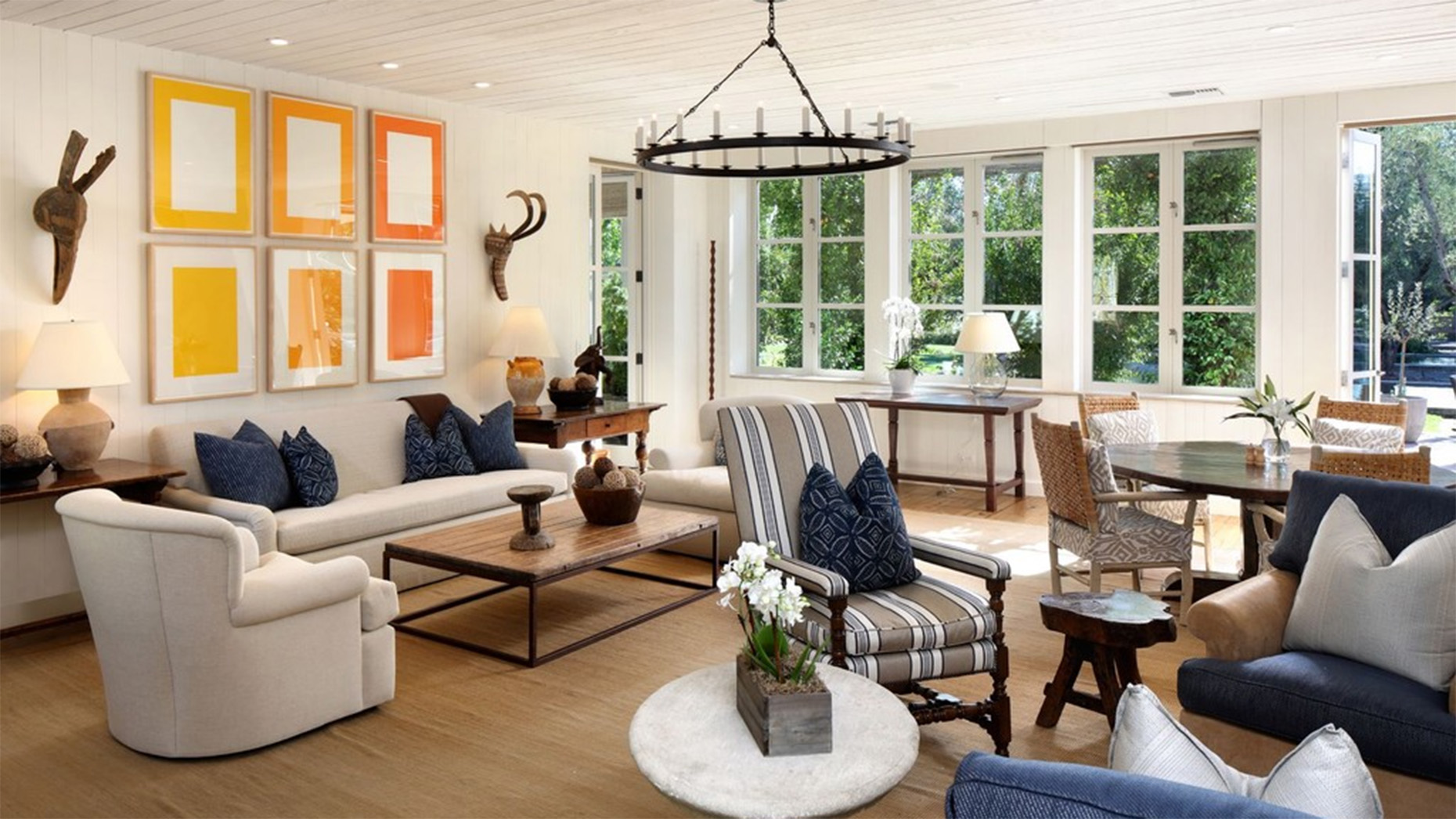 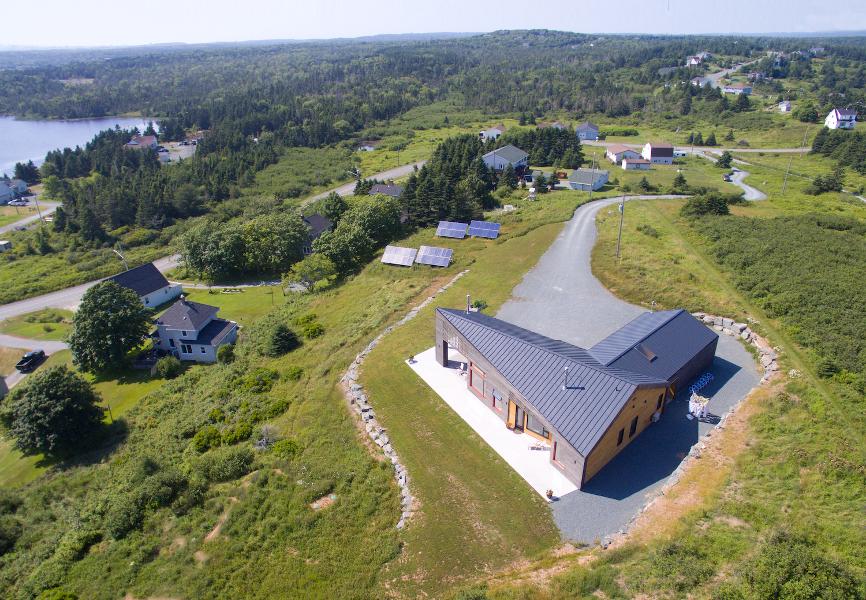